Proliferation is an ongoing series of works where used teabags have been assembled within a wooden frame.

Proliferation is simply defined as the rapid increase in the number, or the amount of something. These forms are found in multiple contexts, such a medical, biological environments, and can also be found in social contexts too.

The Proliferation Series is a response to an excessive growth that results in the displacement of existing structures. By manipulating the easily adaptable, and fragile teabag into an opposing hard, uniformed structure. The teabags are far more compressed, and constricted within the resisting hollows of the mesh structure. 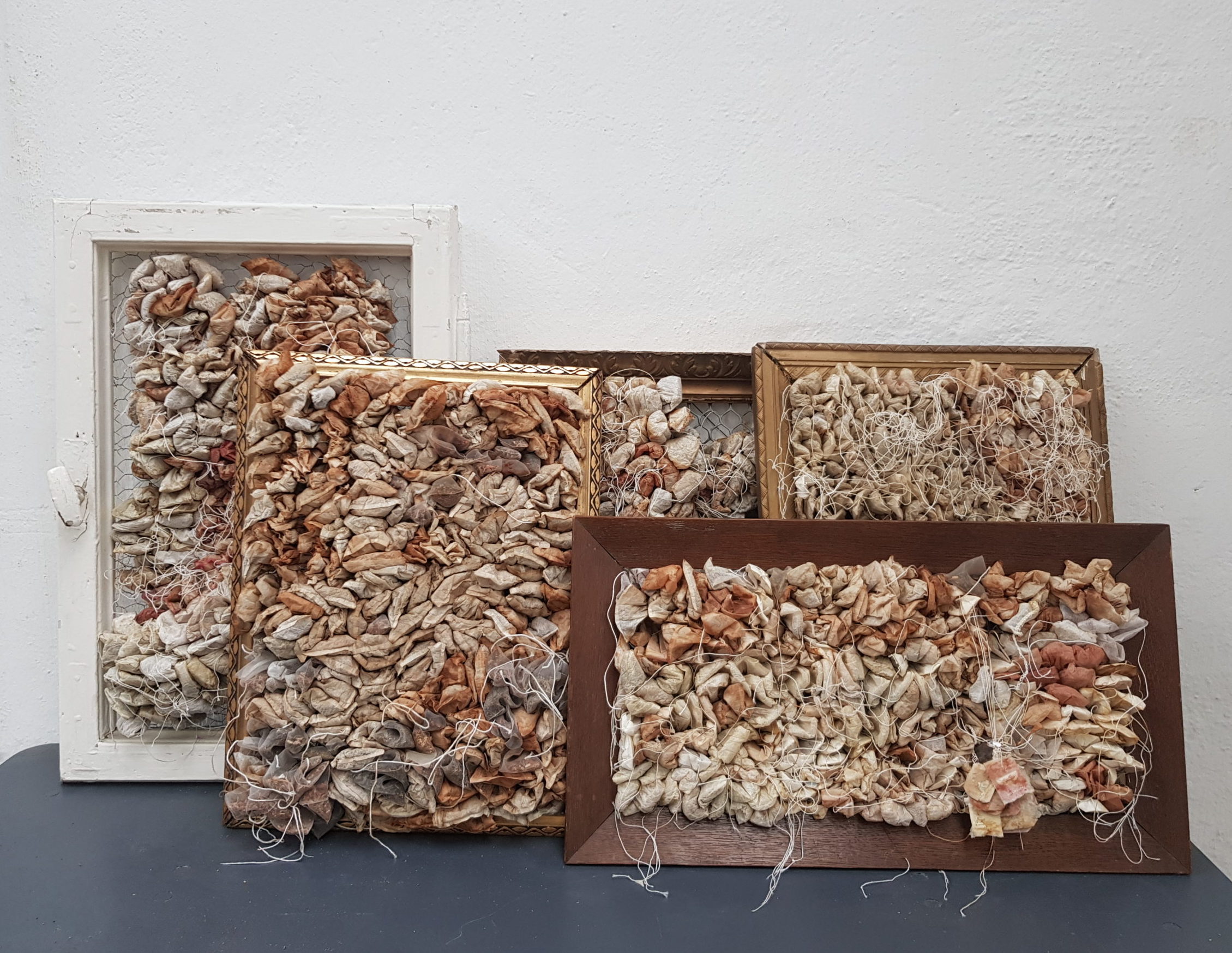 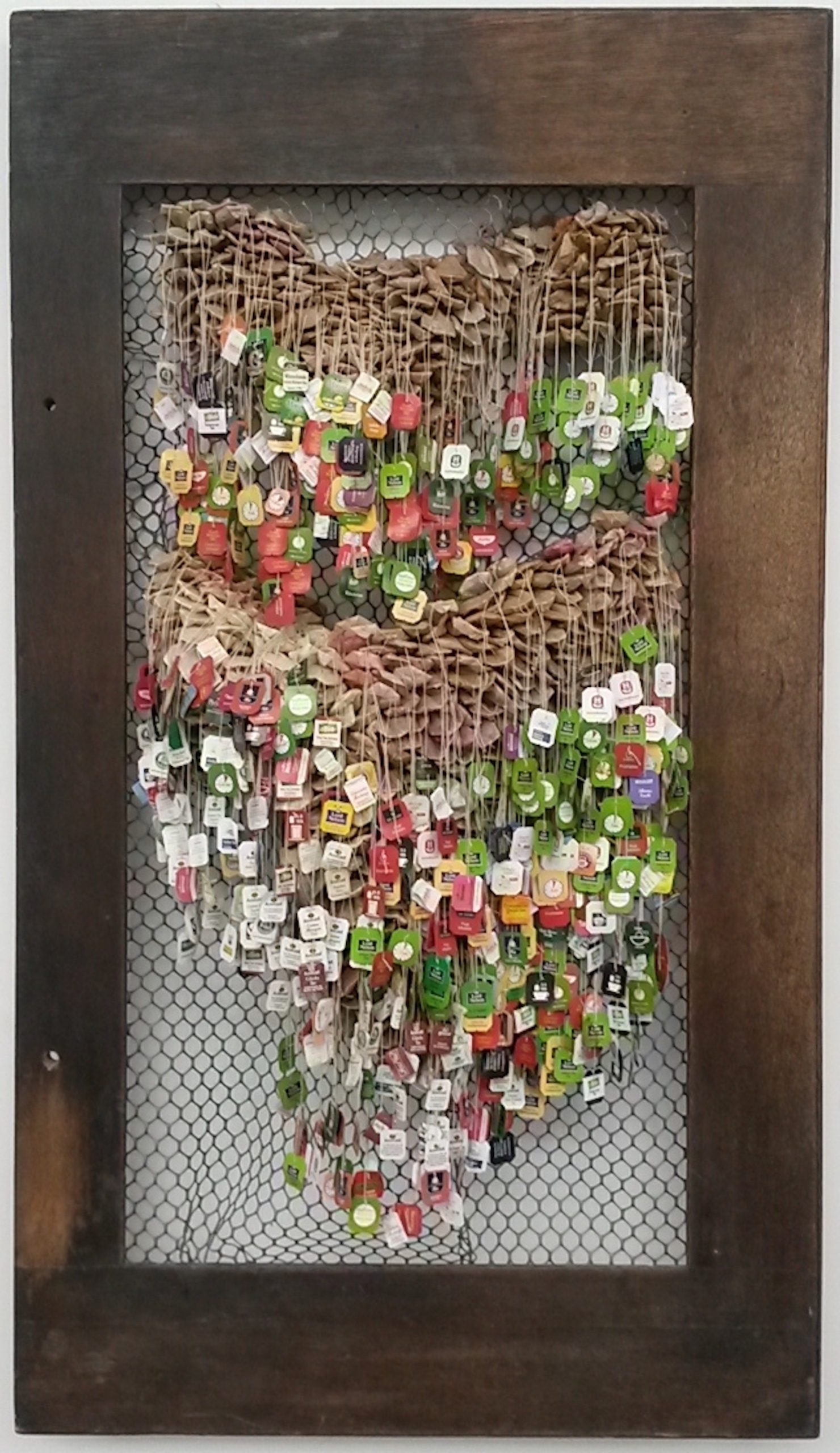 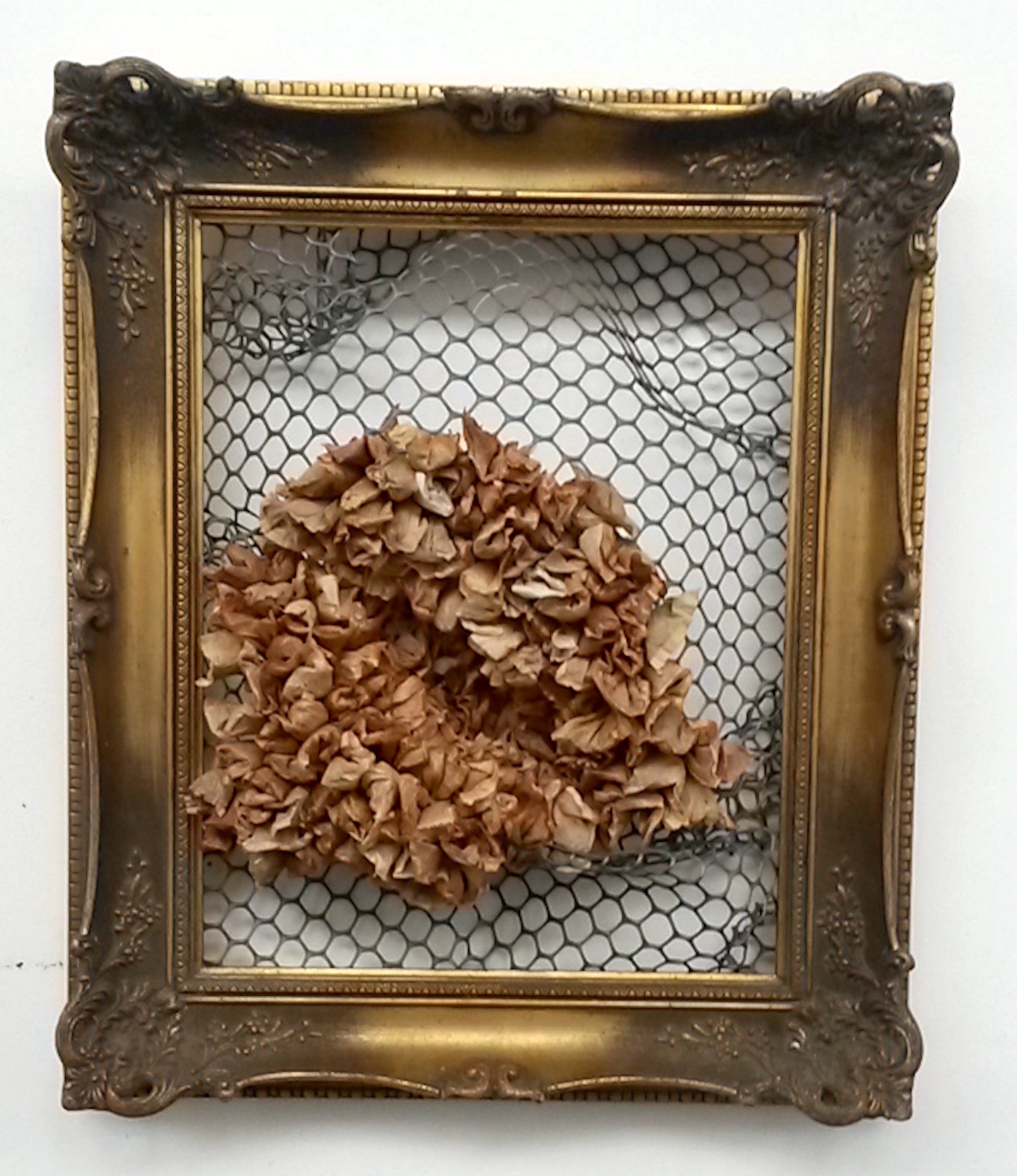 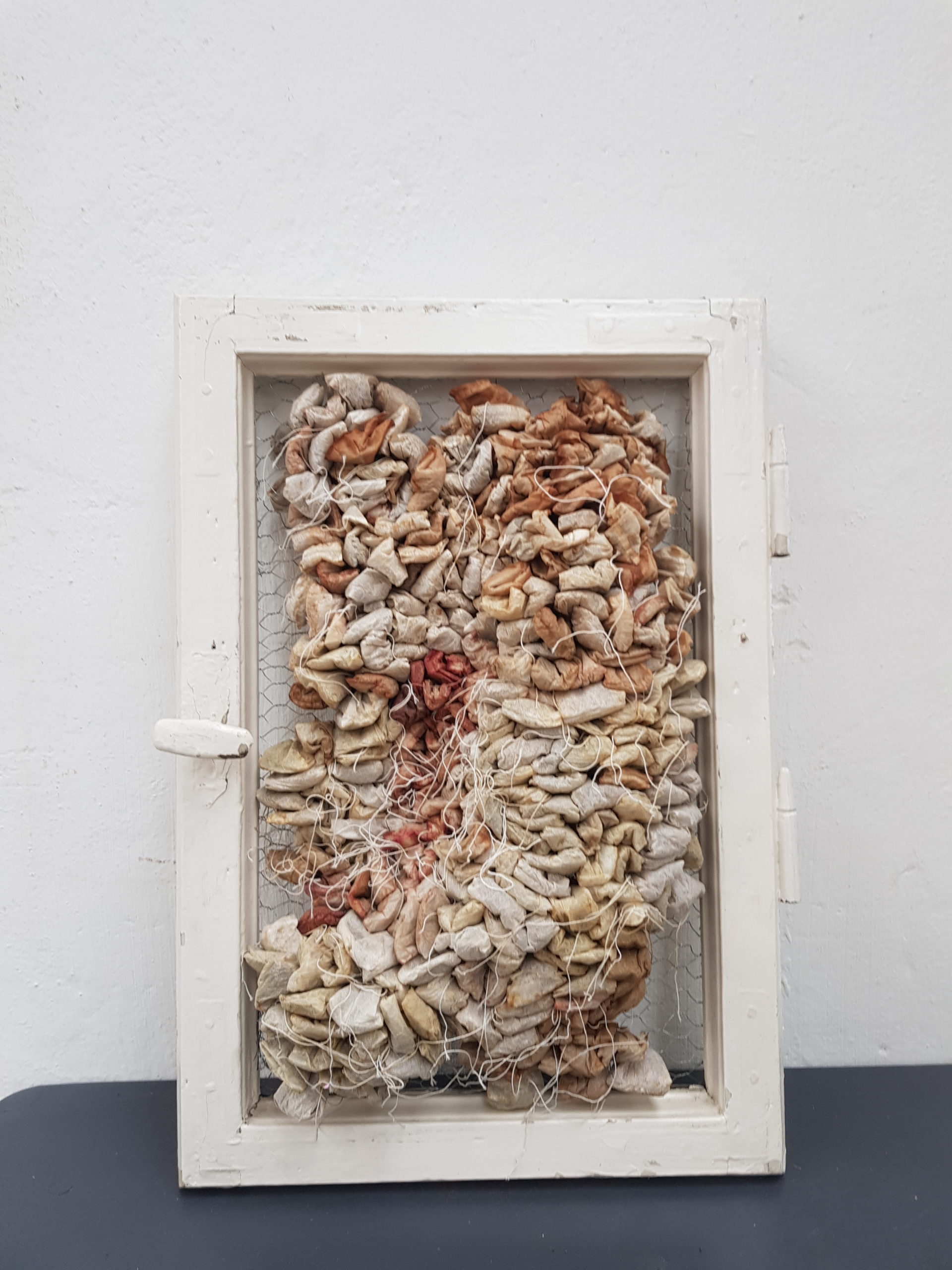 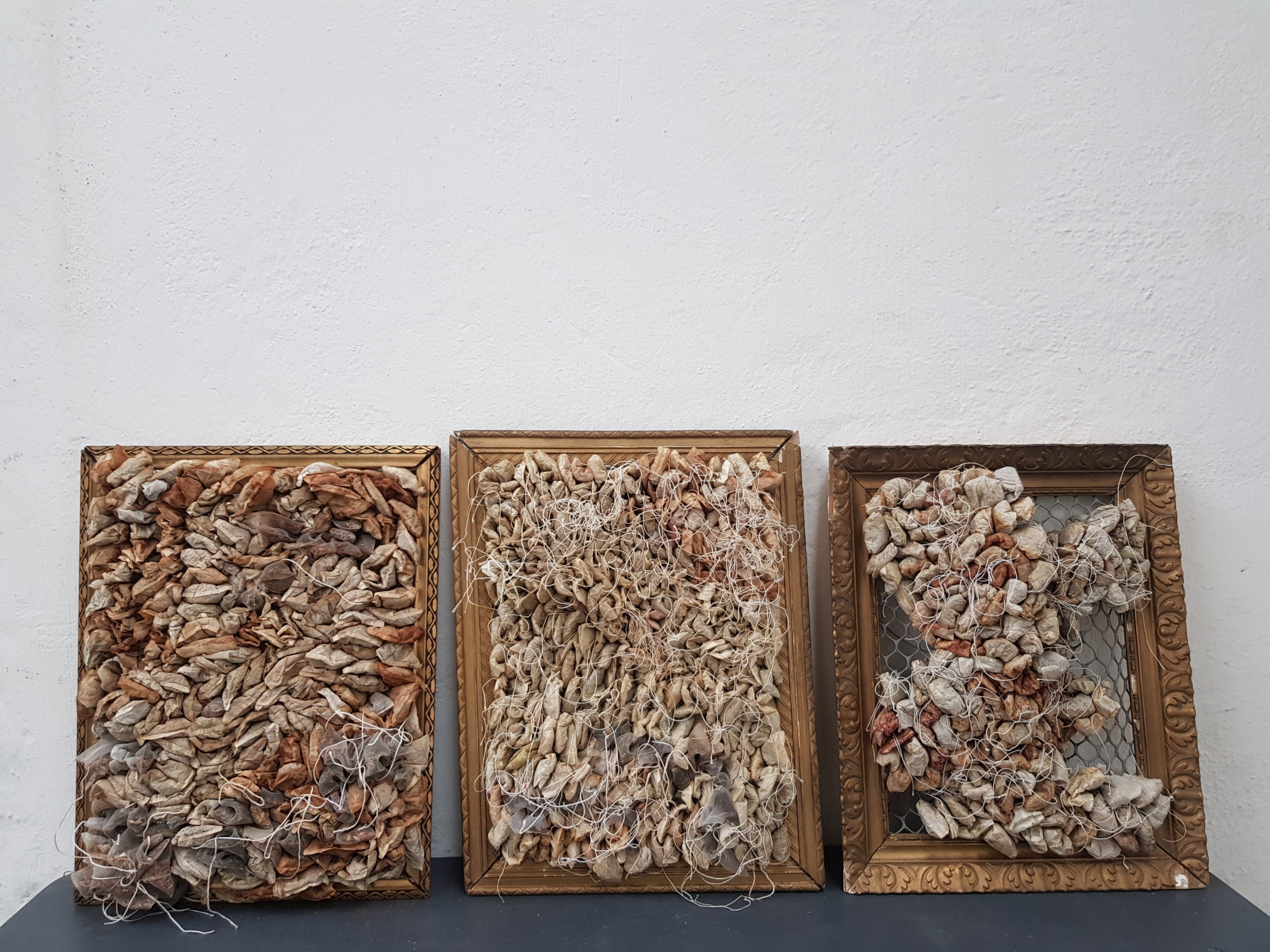